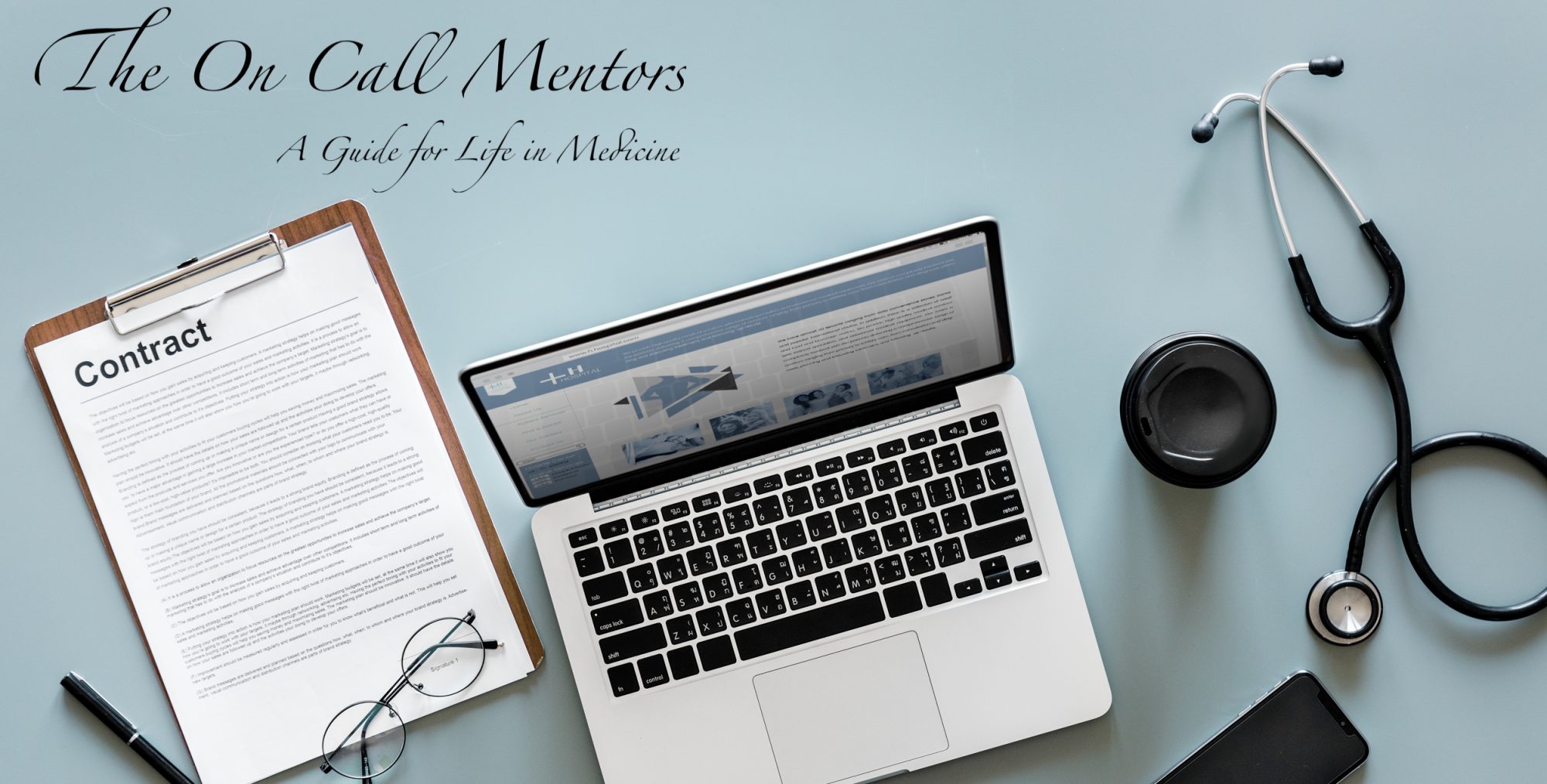 [Editor’s Note: This guest post was submitted by Jesse Tran who is a current PGY4 EM resident who is an avid reader of personal finance outside of world of EM. Currently trying to introduce financial literacy as standard education in residency. Believes in the mantra “A smart man makes a mistake, learns from it, and never makes that mistake again. But a wise man finds a smart man and learns from him how to avoid the mistake altogether.”]

A mass of scales, tightly engaged in constricting manner with its fangs latched onto the owner’s terrified upper lip. The 8-foot Burmese python had unsuspectedly sized up its prey for the last several days, denying any form of feed from its owner. Before going to bed, the owner, a middle aged female, came to perform the nightly ritual of kissing her snake to sleep. Tonight, however, she was met with a return kiss followed by a vice like grip around the neck. With swift action, the owner was able to introduce her left arm into the mixture before it complete coiled around, giving her a barrier from complete suffocation. My attending, Dr. “Awesome,” came in with no hesitation, injected the snake with several milliliters of Succinocholine and with a serrated kitchen knife he preceded to cut the snakes head off. The listless head then began to release its fangs and fell to the ground. All this unfolded while I was an ER scribe, trauma room 2 to be exact. This and many more similar experiences helped solidify my resolve to become an EM physician.

The power of mentorship is not to be trifled with, as over the years your professional relationships can help you navigate the new world ahead of you. As I progressed through medical school, the thoughts of which specialty I would pursue changed several times within the first 2 years of didactic education. You only have so much finite time in your premed years to experience the wide breadth of medicine. My exposure was mainly the ER. I knew nothing of operating room, primary care clinic or birthing center.  Though obtaining a glimpse of several specialties during my 3rd year clinical rotations did help me and probably the vast majority of my classmates solidify their decision into what residency fit them.

To this day I still reach out to Dr. “Awesome” and along the way, I’ve developed strong relationships with my attendings to further facilitate life beyond medicine. My ultimate goal is to reach a life where I can live without the constraints that would inhibit my long term happiness. There are several things that must be done to obtain a good mentor:

That relentless move to better yourself and avoid the prior mistakes of your predecessors will help you avoid the pitfall of having to correct your mistakes whether that saves you time or grief. We as a group are here to support the future medical professionals by becoming a resource for your ultimate goals.

One thought on “Lifelong Mentorship”

This site uses Akismet to reduce spam. Learn how your comment data is processed.